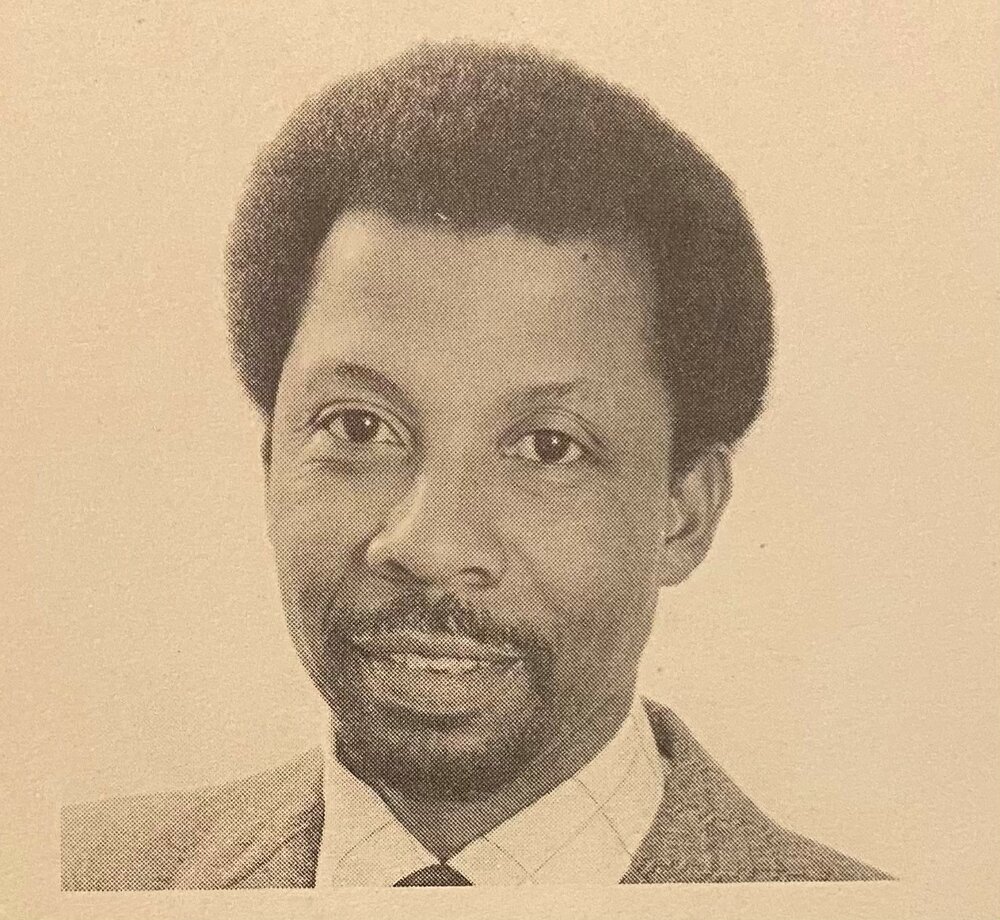 Dear Heart, if you've ever considered doing something selfless and communal, do it! And in the memory of our dearly departed, African Canadian stalwart, Hubert Owen Leach.

Among other things, Owen had been a student-at-Constitutional Law in the University of Birmingham, UK and travelled to the Soviet Union. He also ran for political office as Alderman Ward 2, Toronto.

A founding member of our iconic Black Action Defence Committee (BADC) in 1988, Owen was also an active member of the Organisation of Parents of Black Children (OPBC), the Caribbean Cultural Committee (CCC-Caribana) and a founding organizer of the anti-apartheid movement in Toronto.

And, above all, there was his family: children, Marlon and Fayola Leach; grand-children Rizon and Asher Leach. His sister, Marjorie Leach.

Owen also did cherish, among other music, Otis Redding’s “Sittin’ on the Dock of the Bay”.

Also, and a bit more specific, Owen was present along with other community organizers at Queens’ Park (1989) when, in response to the then anti-Black actions of the Metro police, the Black Action Defense Committee through its leadership (Dudley, Akua, Margaret, Clem, Cikiah, Akila etc.) established with the then Premier of Ontario, David Peterson, civilian oversight of police in Ontario, a global first in Canada, and also in the former British Empire.

Owen was someone loyal, astute, scholarly; a community-based, family-builder. And a fighter, as cheerful as he was fearless against injustice, for community, for the oppressed.

Finally, to you, Hubert Owen ‘Sankara’ Leach, our dearly departed brother, as surpassing as you've been in all undertakings, ‘selfless and communal’, so too do we, dear hearts in your community also grieve your passing: “R.I.P!”

Capacity limits for indoor.  Guests are asked to ensure social distancing of 2 metres (6 ft.), as well, masks and/or face shields must always be worn while inside the facility.  You will not be required to provide proof of vaccination when attending funeral visitations and services.

Upon entry to the building, guests must:

Restrictions that will remain in place are until March 1, 2022.

Share Your Memory of
Hubert
Upload Your Memory View All Memories
Be the first to upload a memory!
Share A Memory