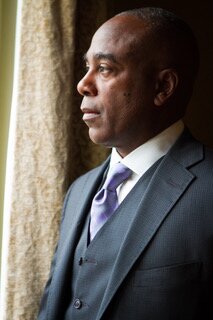 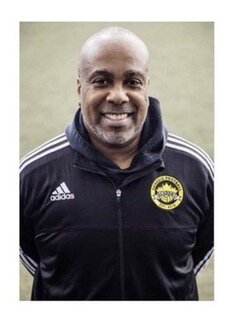 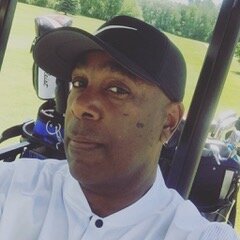 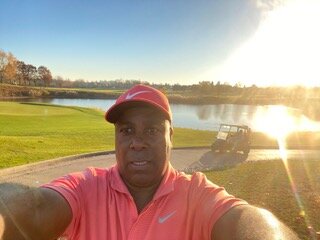 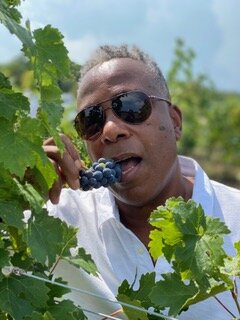 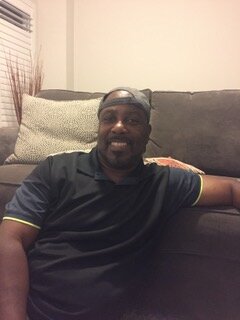 It is with extreme sadness that we announce the sudden passing of Empson Othman Desai Williams (Mississauga, Ontario) on April 10, 2022, at the age of 62. Hailed a “son of the soil”, Desai was born on June 12, 1959, to Emile and Ionie Williams in Basseterre, St. Kitts and Nevis, where he lived until immigrating to Canada in 1973.

Having excelled at soccer and cricket as a young boy, Desai’s passion for sprinting began in 1977 when he found out that joining the track and field team would mean he’d get free running shoes and travel around the country. Desai went on to run track at Clemson University and became one of the world’s top sprinters in the 1980s – representing Canada at two World Championships and the Commonwealth Games twice, winning an Olympic bronze medal in the 4 x 100 metres relay at the 1984 Los Angeles Olympics, and reaching the finals in the 100 metres sprint at the 1988 Seoul Olympics.

Following his competitive career, Desai became a national team sprint coach, where he helped the next generation of sprinters excel and become Olympians. Desai also worked with the Toronto Argonauts as a speed coach and was part of the team that won the Grey Cup in 2004. Most recently, Desai volunteered his time and talents to Toronto’s Genesis Football Academy.

An avid golfer, Desai couldn’t wait for spring to arrive to get out on the green to perfect his game. He also loved to cook and bake, with his specialities being breadmaking, grilling on his beloved bbq, and perfecting his cod fishcake recipe.

Known for his generosity, kindness, brilliant smile and infectious laugh, Desai touched the lives of so many peoplearound the globe. To quote a tribute to him since his passing “he didn’t have to …but he did …yup that was Desai a man with a good heart.”

A truly humble individual, despite his many accomplishments, Desai was most proud of being Sequoia, Syerra and Bethany’s Dad, and husband to the love his life, Nicole. They, in addition to his brothers Asquith (Laurene) and Dorian (Stacey) and his sisters Media (Gary) and Heather, along with his nieces, nephews, extended family and dear friends will miss him terribly.

Williams family appreciates all your thoughts, prayers and kind words at this difficult time.

Share Your Memory of
Desai
Upload Your Memory View All Memories
Be the first to upload a memory!
Share A Memory