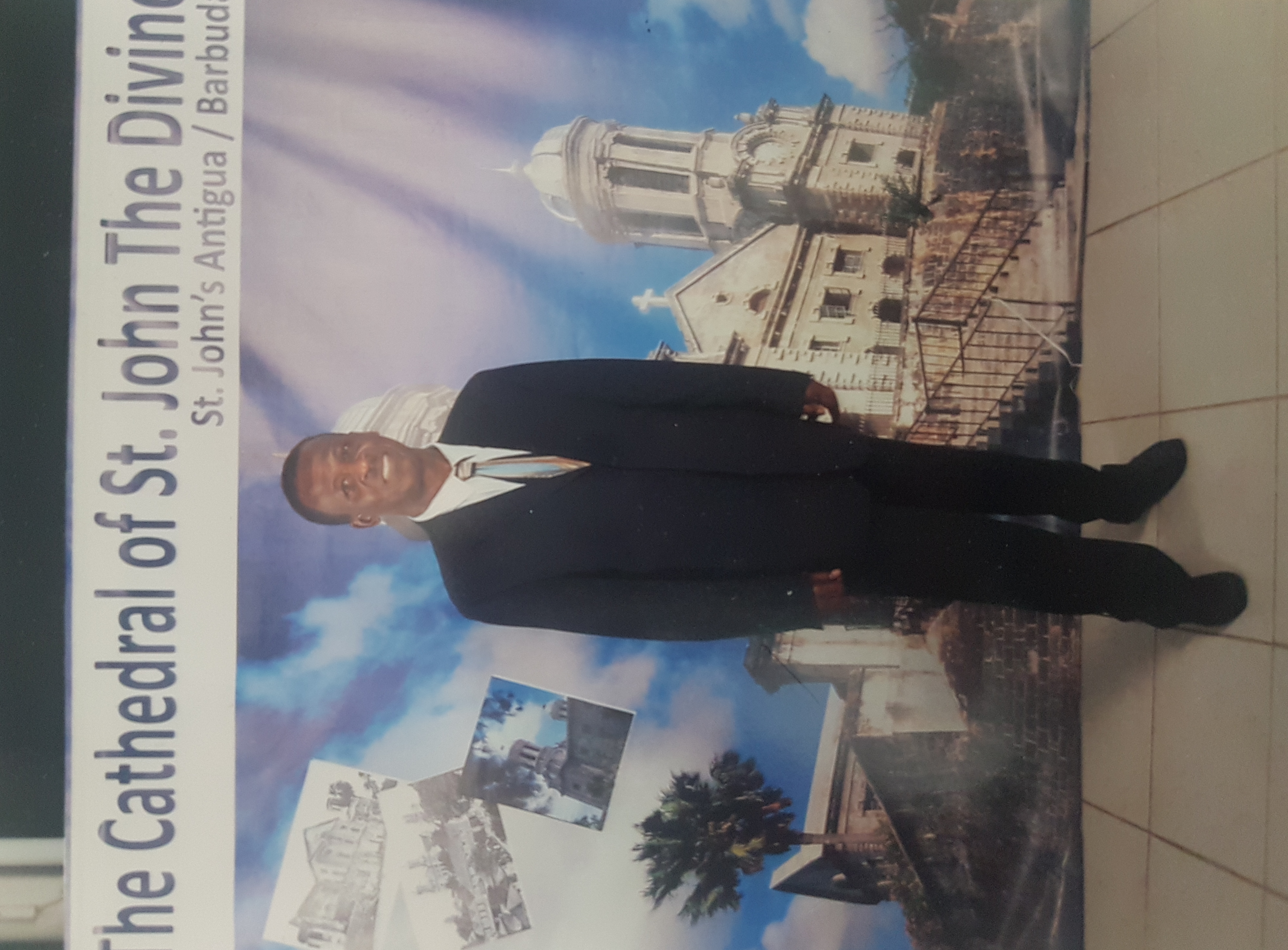 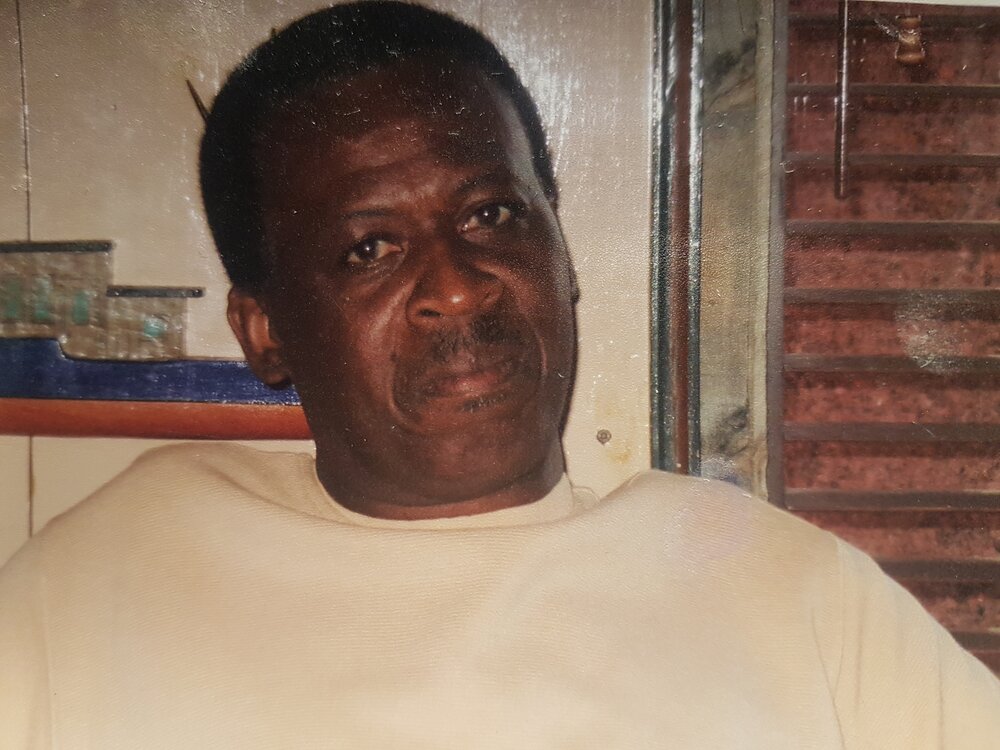 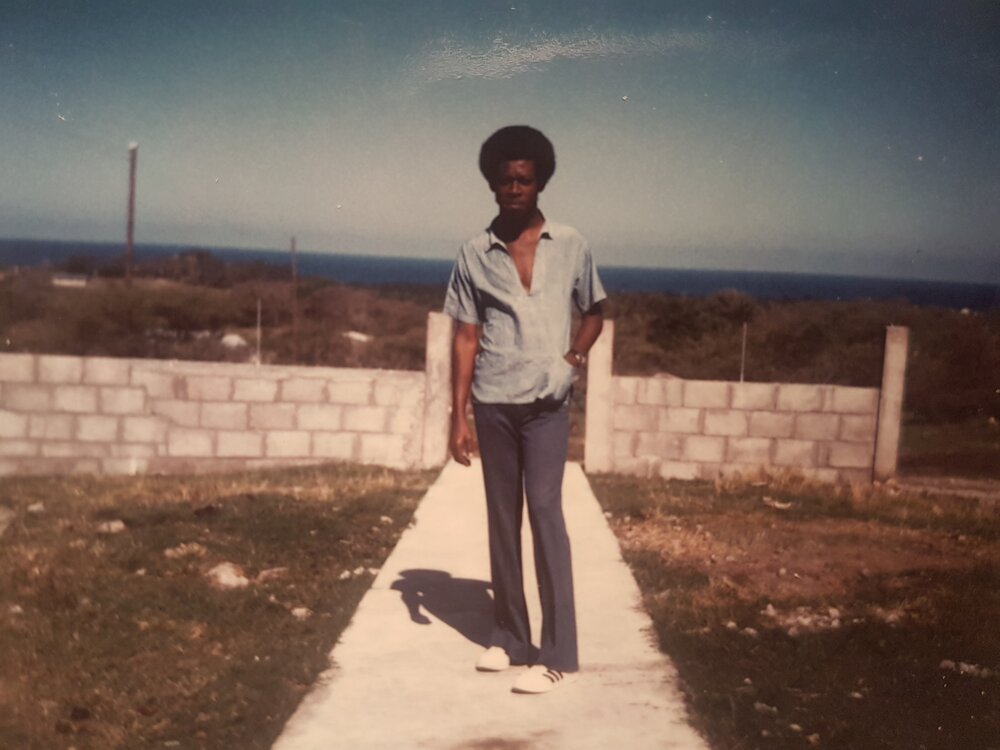 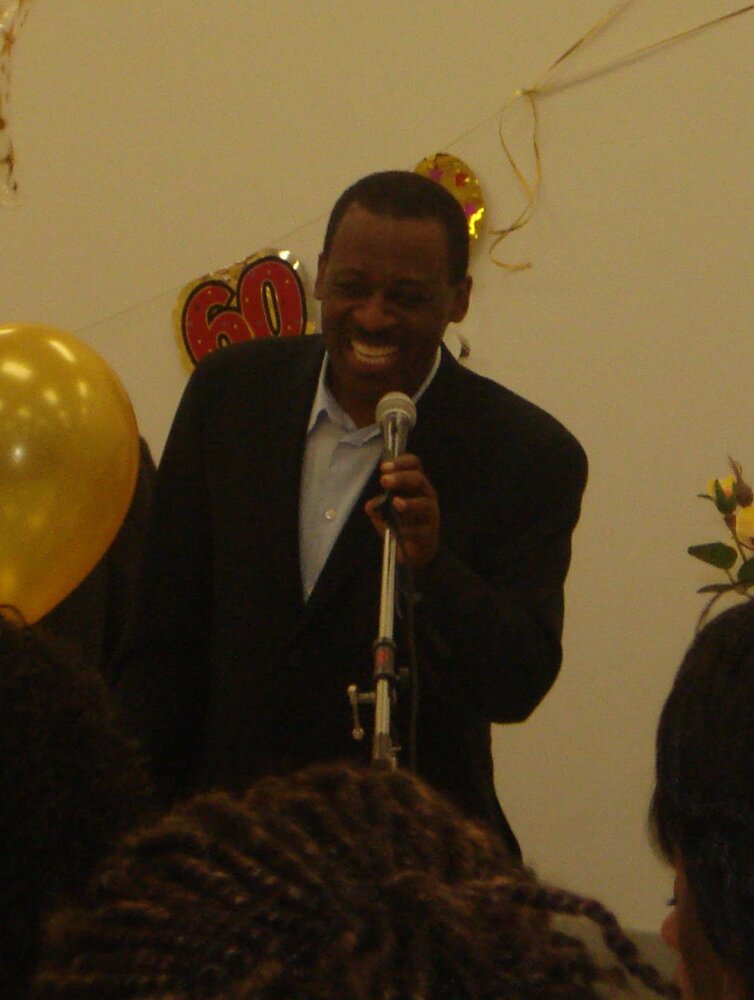 It is with heavy hearts that we announce the passing of Fitzroy, affectionately known as "Cockie", Morrissey. He passed away peacefully on Wednesday, February 23rd, at his home in Maple, Ontario. He is survived by his wife, Janet; children: Michael, Kendra, and Kiara; grandchildren: Myles, Malachi and Soraya; siblings: Wenty, Genevieve, Sonny, Binkey, Teddy and Nelly Morrissey, Gloria Wiltshire, Janet Caley, and Mauline Lapps; and many cousins, nieces, nephews, extended family members and friends. He is predeceased by his parents Azaria and Vilma Morrissey, and siblings Allington and J.J. Morrissey.

The family greatly appreciates the prayers and kind gestures received during his illness, and now, during this difficult time of bereavement.

Share Your Memory of
Fitzroy
Upload Your Memory View All Memories
Be the first to upload a memory!
Share A Memory