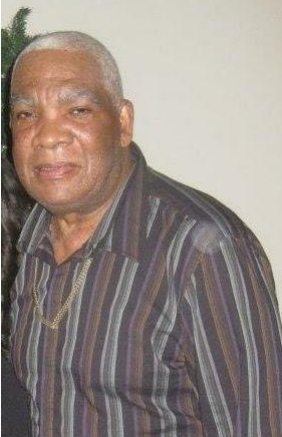 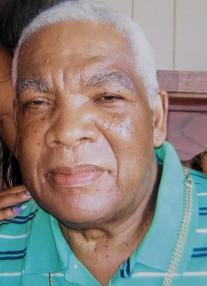 Dutton William Robert Taylor, 76 of Mississauga, ON passed away peacefully on Wednesday, August 24, 2022 at Sheridan Villa LTC with his youngest daughter at his side. He was the son of the late Miriam Myrtle Gayle (nee Baker) and Egbert Taylor.

Dutton was born in Jamaica, Spanish Town located in the parish of St. Catherine. He moved to Toronto, Canada in 1971. In 1973, he became certified with the Operating Engineers Act as a Stationary Engineer Fourth Class. His skills earned him employment with Toronto Community Housing, and other various employers where he was passionate about working in boiler rooms. In 1993, he renewed his membership for the last time with the Canadian Union of Operating Engineers and General Workers local 101.

Dutton had a fighter spirit that allowed for family to spend quality time with him as he challenged a decade with dementia. His favourite pastimes were making family members laugh, watching sports, horse races, collecting gold jewellery, playing dominoes, listening to reggae/gospel and sampling Jamaican cuisines, most especially soups.

He is survived by his cherished daughters Gillian & Jenny both of Brampton, ON, and son Emile Trinidad. His dearest sister Vivienne (Slader) Yorke of Silver Springs, MD, and Jacqueline Blake of Jamaica.

In addition to his immediate family, he admired his special nephews Robert (Helene) Henry of Salisbury, Maryland, and Don (Charmaine) Taylor of Ajax, ON, and special niece Marsha Taylor of Toronto, ON.

The family thanks all the staff at Sheridian Villa and a speacial thank you to the nurses on the 4th floor.

The family appreciates all of your prayers and kind gestures during this difficult time.

Share Your Memory of
Dutton
Upload Your Memory View All Memories
Be the first to upload a memory!
Share A Memory