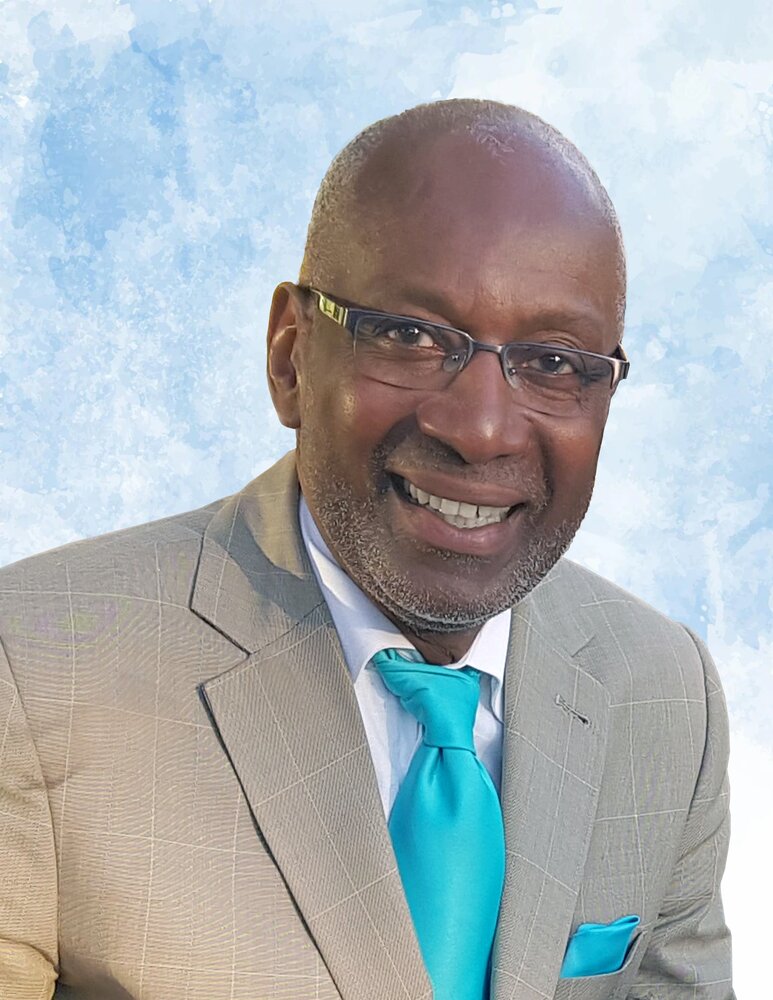 Mr Phillip Winston Davis dropped the needle on his last “45”, peacefully at home on September 10, 2022, surrounded by family at the age of 74 years.

Born on May 5, 1948, and raised in Kingston, Jamaica, to Gwendolyn and Barrington Davis, he lived in the vibrant town of  Rockfort, where he discovered his love for music. He moved northward to Toronto, Canada, in 1972 and became a passionate vinyl record collector. “Marco”, as he was known to those closest to him, was a friend to all he met. Perhaps those who knew him best were his siblings: Jean Watson, Egbert Davis, Trevor Davis, Fitzgerald Davis (all pre-deceased), Deloris Scott, Beverly Burnett, Angela Lodge, and Chris Davis.

Phillip was wonderfully devoted to his children Karen, Alethia (Brian), Phillip Jr. (Keisha), Phylicia (David), and Brendan. He was a loving Grandfather to Selassie, Amarah, Jase, and Kenzo and an uncle to numerous nieces and nephews.

Always impeccably dressed, Phillip was a rare combination of someone who had a love of life and a firm understanding of what was important — the simplicity of living a life with those you love. Although he threw some of the most memorable parties, he also cherished calm nights in his basement listening to vintage 45 records with his children. His acute awareness of the importance of a life lived with the ones you love over any material possession was only handicapped by his territorial attachment to his McIntosh amplifiers and Technics 1200 turntables.

He spent 32 years with the Ford Motor Company of Canada, finishing his career at the Oakville plant as a Lead Welder, where he was well known and admired.  Phillip was a strong advocate for worker rights and social justice. At Ford, he was actively involved in the Workers of Colour Committee and encouraged many to get involved in the Union.  Phillip was an admirer of the teachings of Marcus Mosiah Garvey, and one would often see his quotes around Phillip’s sanctuary. In his retirement, he became more active with the Vinyl Record Collectors Association (VRCA) organizing their Canadian VRCA events. Phillip was an admirer of all things Jazz and never missed an opportunity to enjoy a Sunday Jazz Brunch.

Phillip was a sports and music enthusiast and enjoyed watching his children and grandchildren on the playing fields, hardwoods, and theatres. He was a follower of Christ who enjoyed fellowship with his family and friends and supporting charitable causes. His firm belief in God supported him in his struggle and ultimately gave him peace.

A strong, determined, and fiercely independent man, one of Phillip’s last goals was to travel to visit his grandchildren in Bermuda and see his newest grandchild's birth. He will be deeply missed by a generation who enjoyed his indomitable spirit and profound influence of love and joy.

Special thanks to the wonderful doctors and nurses at Princess Margaret and Ajax Pickering hospitals, his wife Ingrid, her daughter Monique, and his daughters Karen and Alethia, who provided advocacy and care during his battle with pancreatic cancer.

The world has lost a bright light in “Marco”. He was loved and adored by so many. The family will receive guests at visitation on Thursday, September 29, from 4:00 pm-8:00 pm, with a public tribute taking place from 7:00 pm-8:00 pm at New Haven Funeral Centre, 7025 Legion Road, Mississauga.

Celebration of Life Services will be held on Friday, September 30, 11:00 am-1:00 pm at Peel Pentecostal Tabernacle, 2005 Countryside Drive, Brampton. A donation to Sunnybrook Hospital in the name of “Phillip Davis” may be made in lieu of flowers.

Share Your Memory of
Phillip
Upload Your Memory View All Memories
Be the first to upload a memory!
Share A Memory