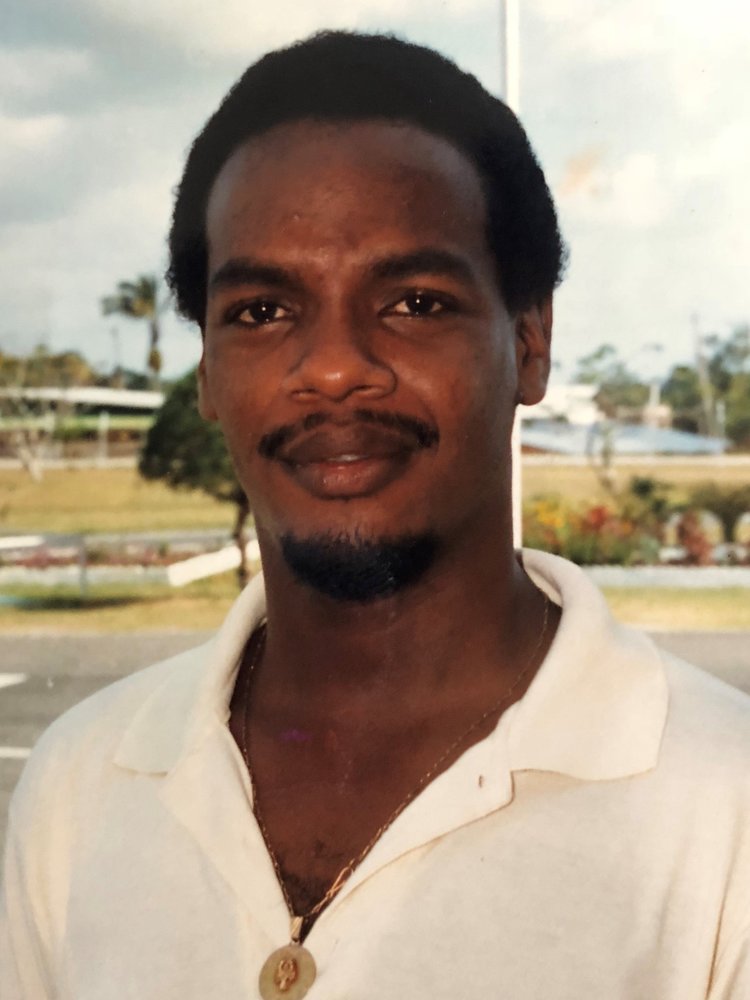 Thinking of my Dad’s life, I keep coming back to one thought. Never will you meet a man like him. Every person that had the privilege to have an encounter with him will tell you the same thing, he was a great man. And they meant it.

He never let another man down. He fulfilled every obligation he ever undertook. His word was his bond, and everyone knew it.

He never once had a moment of self-pity. The week before he passed when the nurses asked him how he was doing, he would give the same answer. I’m feeling good. His passing came as a shock to quite a few.

My Dad had a quiet dignity, respecting himself the way he respected others. As he faced his final days, with the cancer taking over his body, he still had his good humor. A few days before his passing when helping him with his soup, he hit my hand away. Shocked I asked him “Dad! Why are you boxing me?” He responded saying “You’re lucky I didn’t box you for real.”

I wouldn’t call my Dad a party animal but if you ever partied with him you know his dance moves were the greatest. When he was feeling the music, soca especially, he would kick up his leg and shout “AIE!”

I am grateful that he was such an integral part of Justice & Hunters lives for the time he was.

When I was pregnant with my boys, he would ask religiously “What do those babies want to eat?” And ANYTHING I would say he would make for us. After they were born, he was at every appointment I asked him to be at. When my little one had surgery and I was getting ready to take the two of them to Sick Kids I called him 5:00am that morning and asked him to come with me. He was ready to go in 10 minutes.

My Dad gave me a parting gift. He waited for me before he truly passed, to be sure I would be there to comfort him and reassure him that his littlest grandsons and I would be ok. The last words I was blessed to be able to share with him as I caressed his soft face the morning he died were “you’re strong so don’t ever think you’re weak and I love you.”

So Dad, you did good. You did real good.

Share Your Memory of
George
Upload Your Memory View All Memories
Be the first to upload a memory!
Share A Memory